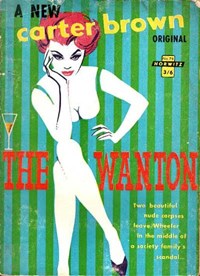 Two beautiful nude corpses leave Wheeler in the middle of a society family's scandal (Horwitz No. 79)

"The strength of her work showed in her personality"

A Sydney Morning Herald article11McInerney, Sally, 'Moira, Black Knox and the Flame Man', Sydney Morning Herald (6 August 1983), p 34...   later suggested that Bertram produced hundreds of comic books during the postwar years. While this estimate is wildly inaccurate, there is every possibility that Bertram’s work has appeared in more comics than those discussed here. 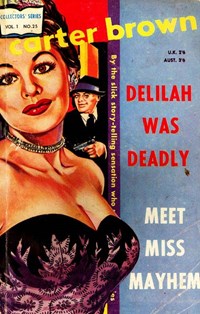 For instance, Moira Bertram did produce covers for local reprints of American romance comics, so it’s entirely possible that she drew both covers and filler strips for reprint titles that have otherwise been overlooked, or remain unseen, by today’s comic collectors and historians.

By the early 1980s, Bertram’s enthusiasm for the comics’ medium remained undiminished: “I am still very interested in the comic work and still have some good stories put by. And as soon as I can, I will return to drawing and writing comics.” 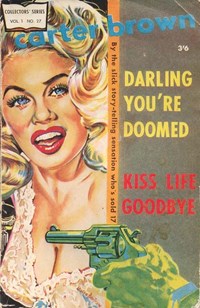 Sadly, this was not to be. Just over a decade later, the noted Australian comics’ historian John Clements wrote of his own encounter with the reclusive Moira Bertram:22Clements, John (1998), 'The Golden Age of Aussie Comics', Comic Edge No.21 (May-June), pp.22-23...

“I met her only once. Following John Ryan's death, I tried to contact artists and found her address in the Sydney phone book. At the time she was upset that her work appeared in John's book [Panel by Panel: an Illustrated History of Australian Comics] and it took a lot of explaining that no book on the subject could or should have ignored her - and John didn't. She later admitted that John had been in contact with her by mail for information from her but she hadn't replied. A pity, as my time with her revealed so much.

Madam, you're mayhem & Larceny was Lovely 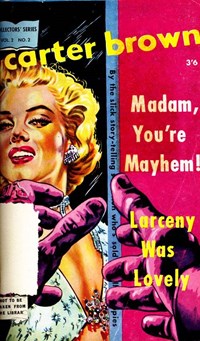 "Moira was a proud attractive person and the strength in her work showed in her personality. She had never married and when the comics’ scene finally died, she did portraits and magazine illustrations for a number of publishers.

"She refused to be interviewed with a tape recorder and over time I lost touch. When the ACE (Australian Comics Exhibition) was starting up from Monash University [in 1995], I tried to contact her without luck.

"I was later informed by a friend who looked her up at her address that she had passed away a few years previously. Another opportunity lost.”

Regardless of Bertram's apparent ambivalence towards her own work, there cannot be any doubt of Moira Bertram’s place in the history of Australian comics as one of the most dynamic and innovative writer-artists of her era.33See also Lambiek Comiclopedia....