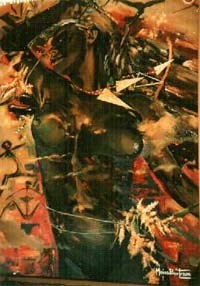 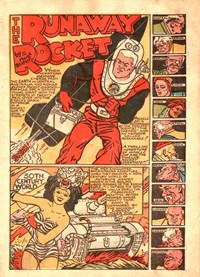 This is an amended version of the article which was previously published online at Comics Down Under on 29 July 2007. This, in turn, was based on the original version, which appeared in the December 2003 edition of Collectormania magazine.

The author would like to thank Graeme Cliffe for his research assistance in preparing the original piece and Trina Robbins for generously sharing her correspondence with Moira Bertram for this article. However, any errors and omissions are the author's own. Additional artwork scans courtesy of Mick Stone of Camberwell Books and Cobweb Connections. Excerpt from 'The Golden Age of Aussie Comics' copyright © John Clements 1998-2007.