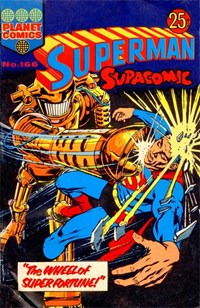 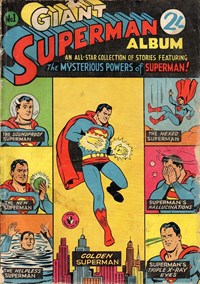 Prior to 1966, all references to dollars and cents were erased and converted to sterling currency. American place names were often replaced by references to Australian and New Zealand locales. It's highly unlikely that many of their readers were fooled by these clumsy alterations, or that they even cared.

KGM had dominated Australian comics publishing throughout the 1950s and 60s with their line of DC Comics reprint titles, the most popular of which were Superman and Batman. However, their dominance would be challenged throughout the next two decades by the continuing importation of full-colour comics from America, along with the growth of Australia's specialty comic bookshop market. 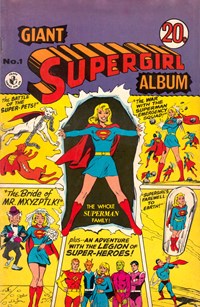 The late 1960s and early 1970s saw changes made to KGM's comics' line-up. The most noticeable of these was the new Planet Comics logo, which began to appear on all KGM titles during this period. 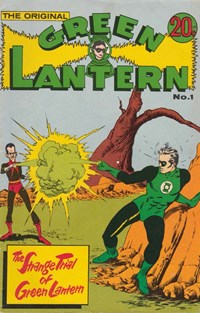 Batman, too, had his own comic, as well as appearing in other KGM reprints, like The Brave and the Bold, where Batman teamed up with another DC Comics hero in each issue.