The Vroom by James Zee 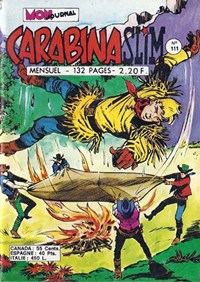 The Vroom has only been published definitively in Australia and France, although there is evidence that the series was translated from another language, probably Spanish.

In various stories, the group's name is written as "The Vromms" (including text on the cover of Climax Adventure Comic 20 and as part of the artwork in Planet Series 2 No. 10 (World of Speed)), suggesting a version of the series exists under that name. 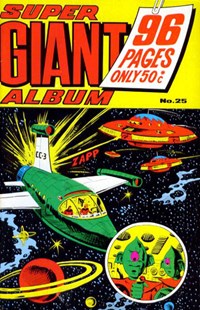 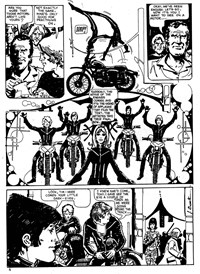 Not all of the series was published in Australia. To search the AusReprints database for The Vroom stories, click here.