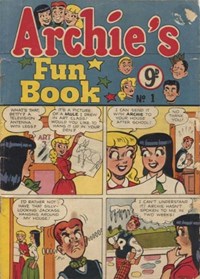 A large line of Australian reprints

While Action Comic was a cornerstone of the company, H John. Edwards' publishing output included around 2000 comics. Many of the comics were also exported and distributed in the UK, at times with variant covers with lower (6d) pricing. 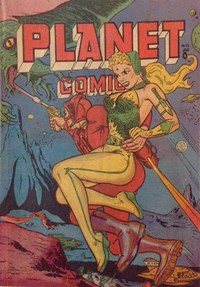 Typically, each issue could include a different mix of stories and a lower page count than the US original. 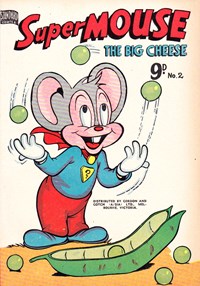 In 1954, Walt Disney sued H. John Edwards for breach of copyright in relation to the Super Duck series, sourced from US Archie publications. Edwards was faced with the bad forture to have Walt Disney use Australia to establish his copyright in the characters. 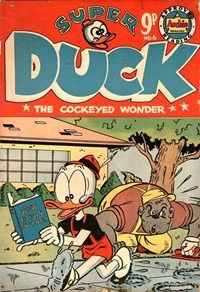 targetted by Walt Disney in a copyright legal suit.

The trial lasted 10 days, with much of the time taken up reading comics and comparing the characters. The Judge found that "there was no substantial similarity between Disney's donald duck and the Australian Super Duck or between Disney's ducklings and the Australian drawing, Fauntleroy. The dog Hamburger was without doubt inspired by Disney's dog Goofy, but there was no case of actual copying of drawings. The donkey, however, infringed copyright on Disney's Basil the donkey."11p.5, 'Drawing of a Donkey', Cairns Post (Qld: 1909-1954), 5 May 1954, viewed 27 April 2013 nla.gov.au. The case...