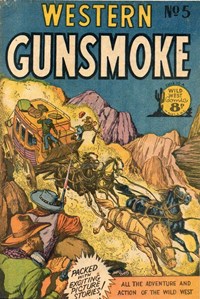 In 1953 he did a few western covers for Invincible before becoming a central artist for Silver Jacket (1953-1956), painting covers and providing short historical comic stories. During this period, he also did some illustrations for the infamous adult magazine, Peep.

After the Silver Jacket folded, Curtis did some work for the Catholic magazine Topix and became the regular cover artist for Invincible's Parade magazine (1958-1960). In the 1960s, he provided illustrations for Peter Leyden's school educational resources.

Some of Curtis' oil paintings have sold at auction since 2010.