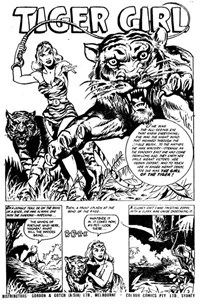 Whitman was self-taught without formal art training. He began his professional art career in 1943 working for Harry Chesler and then Lloyd Jacquet in 1944. He join Jerry Iger's studio in 1945 and began working for Fiction House in 1948.

In 1954 he moved to Charlton Comics. He also painted illustrations for Charlton's Real West Magazine. In the 1960s he worked for Warren Publications and for DC Comics in the 1970s.

During this period, he also worked for international advertising agency, Batten, Barton, Durstine & Osborn (BBDO Inc.) in New York. He moved to City Island in the Bronx in 1976 and opened an art gallery selling his landscapes and portrait sketches.

In 1979 Whitman illustrated The Man of Bronze, a digest-sized graphic novel for the Skylark (Bantam Books).