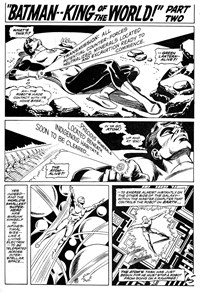 Bails' Who's Who reports Holloway used the pen name "Sherigail", but Nick Caputo says this is Morrie Kuramoto using an amalgam of his wife and daughter's names (https://nick-caputo.blogspot.com/2012/01/attention-paid-lettering-skills-of.html).