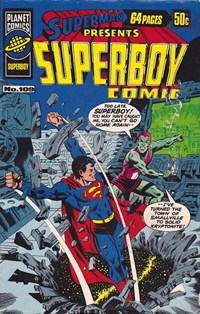 Al Milgrom (Allen L. Milgrom) is an American comic book writer, penciller, inker and editor, mostly for Marvel Comics. He is better known for his long run as editor of Marvel Fanfare; also for his contribution to various Marvel series, such as Peter Parker, The Spectacular Spider-Man (as writer, penciller, and inker), West Coast Avengers (four-year tenure as penciller), and X-Factor (long stint as inker). He assisted Murphy Anderson from 1972 to 1973. (Biography from GCD.)