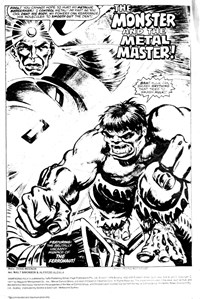 Watanabe is a a letterer who did many covers,