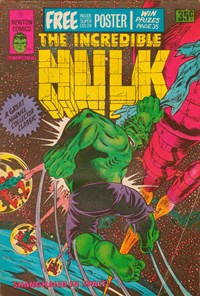 Co-created the Living Tribunal and the original Spider-Woman.

Marie also did further support work for Marvel Comics in production, from 1965 to about 1968; art director, from 1974 to 1979; coloring director, from 1980 to 1992. She was also head colorist from an unknown date to 1972. Severin did pencils and inks comics work around 1988 for use by Marvel Comics licensing and merchandising.

Worked as a staff artist for the Federal Reserve Bank from 1957 to 1960. Works as artist on some filmstrips for Filmfax Productions in 1960, ones involving mythology is known.

She did coloring syndication work for the Sunday comic strip Bat Masterson (Columbia Features, 1959 series), from about 1959 to about 1960.