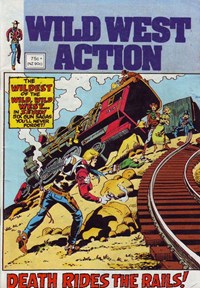 Kuramoto was born in California and spent some time as a child in Japan. During the second world war, his family were imprisoned in Arizona, their house and property confiscated. He served in the US army (1938-1946) and got out of the camp.