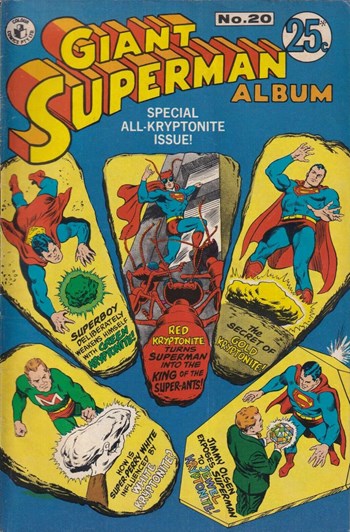 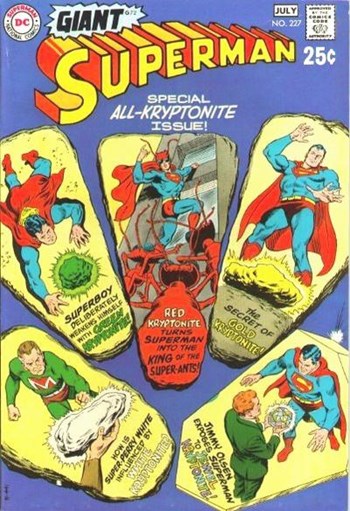 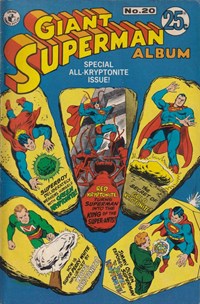 After being infected by an alien plant, Perry White gains super powers and goes after Superman. 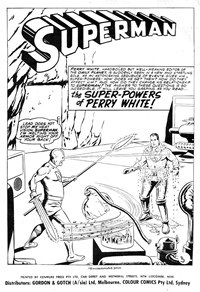 2 The Great Kryptonite Mystery (Superboy, the Adventures of Superman when he was a Boy) Comic story, 8 pages

Feature
Superboy, the Adventures of Superman when he was a Boy
Genre
Superhero
Characters
Ma and Pa Kent, Kryptonite

Superboy attempts to "vaccinate" himself against Kryptonite. 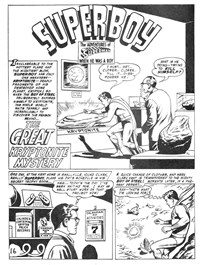 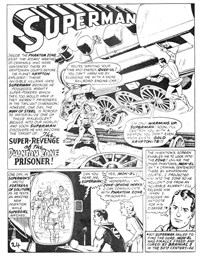 4 The Invasion of the Super-Ants! (Superman) Comic story, 13 pages 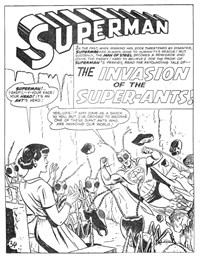 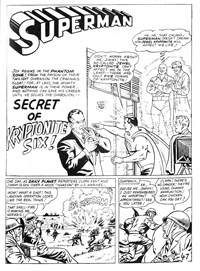 6 The Boy Who Begged to Die! (Superman) Comic story, 7 pages

Superman must decide between the life on one orphan or the lives of an entire town. 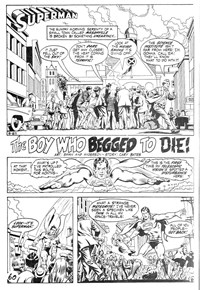 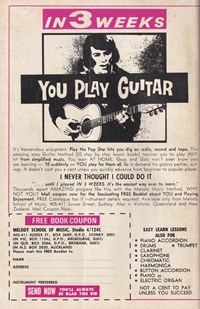 This issue reprints all five Superman stories in This feature has been sourced from the reprint in Superman (DC, 1939 series) #227 (June-July 1970).