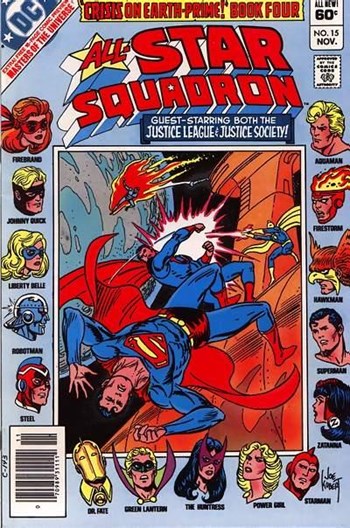 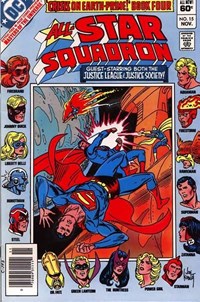 2 Fate Is the Killer (Masters of the Universe) Comic story, 16 pages

Masters of the Universe preview insert.