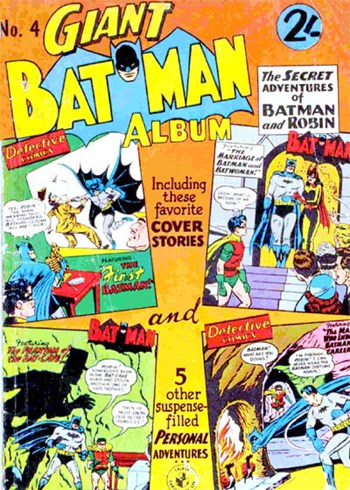 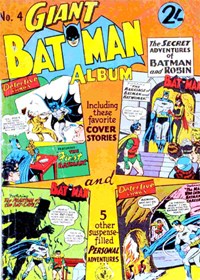 2 Am I Really Batman? (Batman with Robin the Boy Wonder) Comic story, 8 pages

Batman wakes from a sound sleep to find himself in a mental ward, not realizing that a Professor Milo had given him a dose of amnesia gas that dulls the will to live.

5 The Phantom of the Bat-Cave (Batman with Robin the Boy Wonder) Comic story, 8 pages

7 The Marriage of Batman and Batwoman (Batman with Robin the Boy Wonder) Comic story, 8 pages