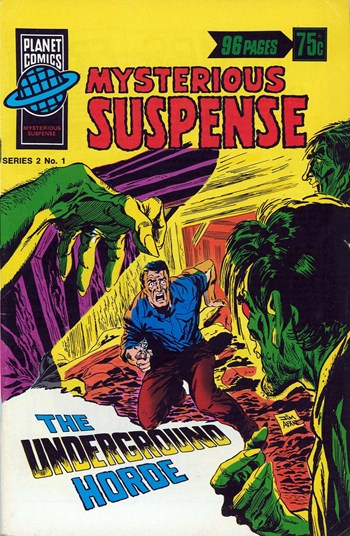 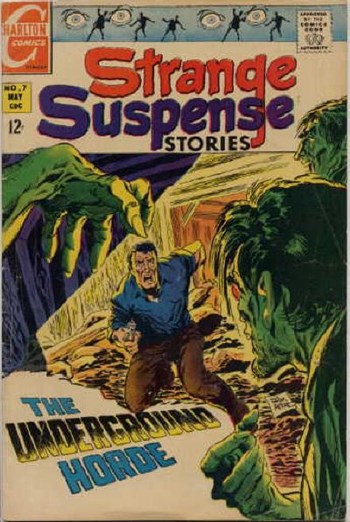 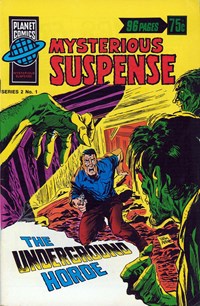 The signature on this story is dated 68.

2 Out of this World Comic story, 3 pages

10 To the Shores of Tripoli Comic story, 8 pages

The signature on this story is dated 75. 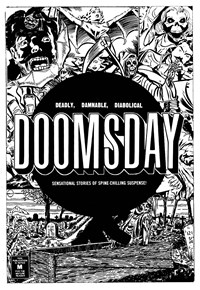 The issue title is from Mysterious Suspense (Charlton, 1968 series) #1, October 1968--a one-shot that features Ditko's only full length Question story. None of the stories from that issue are reprinted in this comic.

This comic was classifed as unrestricted in the Government Gazette of the State of New South Wales (Sydney), Friday 27 April 1979 (#57). It's title is reported as "Mysterious Suspense 2 No. 1".