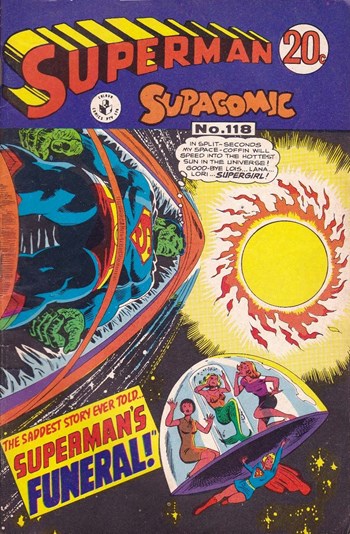 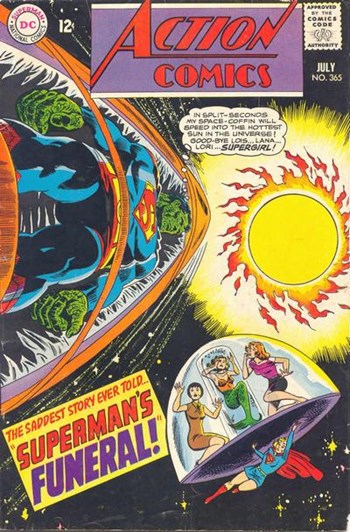 ""In split-seconds my space-coffin will speed into the hottest sun in the universe! Good-bye Lois… Lana… Lori… Supergirl!" The saddest story ever told… Superman's Funeral"" 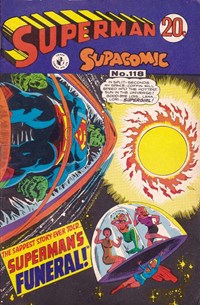 As the rocket carrying the dying Superman speeds toward Flammbron, the hottest sun in the universe, Superman reflects on his life and his friends and enemies. Supergirl brings Lois, Lana, and Lori, his three loves, into space for one last farewell.

In his Fortress of Solitude, Superman disassembles a strange machine he found in space. When the machine explodes and destroys the Earth, Superman, Supergirl and Krypto are the only survivors. 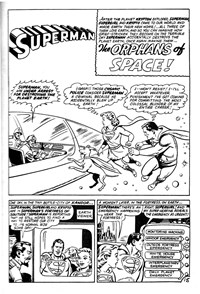 En route to Earth after the destruction of Krypton, Kal-El's rocket was thrown into another dimension, where he lived for a whole century, maturing, marrying, and raising a son before s terrible discovery forced him to be devolved into an infant and sent back to his home dimension, where his rocket landed near Smallville. 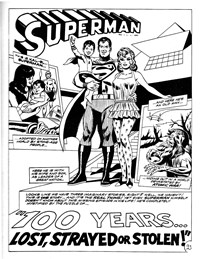 An unscrupulous criminal named the Schemer kills an innocent blind man and plants evidence on him to lead Commissioner Gordon to believe that he is the Batman! When the real Batman shows up on the scene, the Police arrest him, believing that he is a phony. 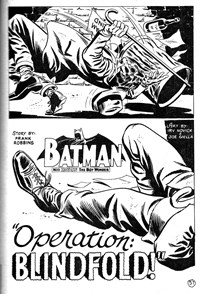 5 No Escape from the Circle of Death (Tales of the Legion of Super-Heroes) Comic story, 9.5 pages

Feature
Tales of the Legion of Super-Heroes
Genre
Superhero

While the new Legion Headquarters is being built, Karate Kid heads to Japan, while The Dark Circle watches from afar. The Dark Circle invades Japan, and everything seems hopeless until Brainiac 5 uses the Miracle Machine, a gift from a Controller, to repel the invasion. 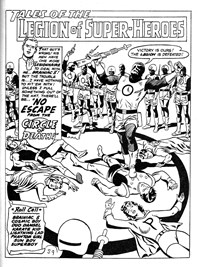 6 Victims of the Sinister Circle [No Escape from the Circle of Death, Part 2] (Tales of the Legion of Super-Heroes) Comic story, 14 pages

Feature
Tales of the Legion of Super-Heroes
Genre
Superhero