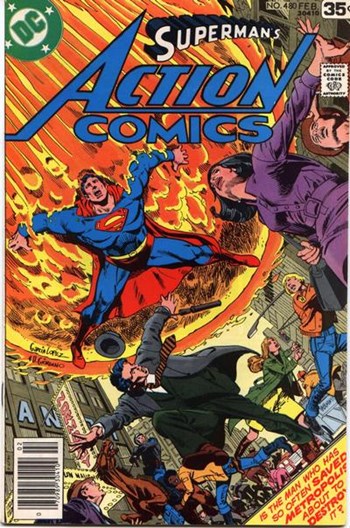 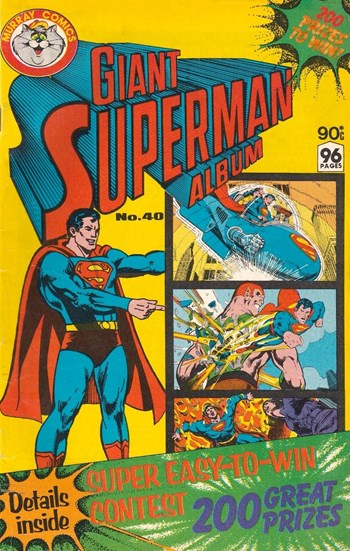 "Is the man who has so often saved Metropolis about to destroy it?" 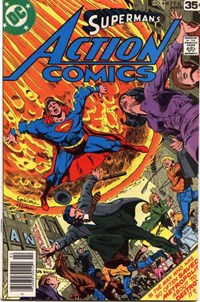 Superman battles Amazo. But he is defeated as his powers fade. Superman discovers a wave of red sun radiation is sweeping the Earth. Meanwhile, Amazo traps the Justice League in another dimension. Amazo goes after his creator Professor Ivo, to get him to shut him down again. Superman, with fading powers, tries to protect Ivo.