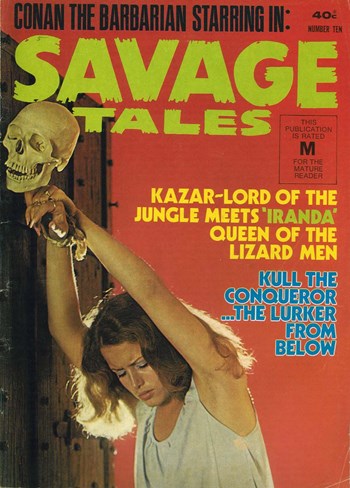 "Conan the Barbarian Starring in: Kazar-Lord of the Jungle meets "Iranda" Queen of the Lizard Men. Kull the conqueror... The Lurker from Below" 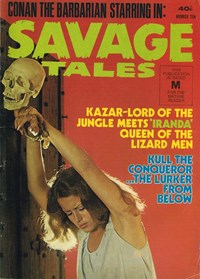 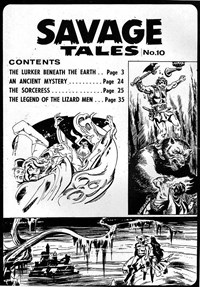 2 The Lurker Beneath the Earth (Kull the Conqueror) Comic story, 21 pages

Feature
Kull the Conqueror
Genre
Sword and Sorcery
Characters
Kull; Sasha; The Lurker from Below; warriors 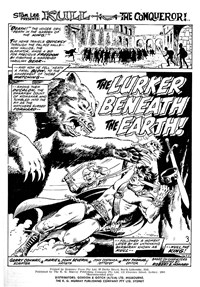 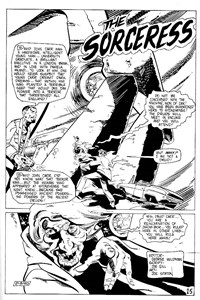 When Ka-Zar goes in search of missing women and men from a local village, he finds the woman, Iranda and the Lizard Men. She takes him to her castle where he sees one of the missing women. When he tries to rescue her, the Lizard Men attack him. He is barely able to escape but when he does, he takes Iranda's crown with him. With her crown gone, at moonrise her enchantment wears off and she becomes a Lizard being. After she dies, her enchantments fade and the Lizard Men turn back into the missing warriors from the village. 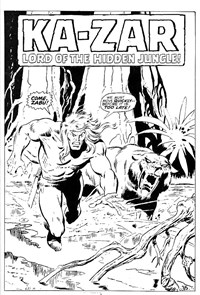