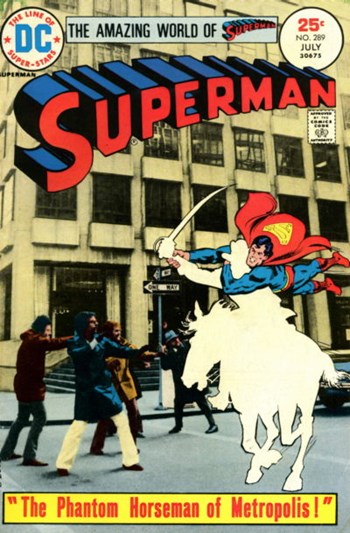 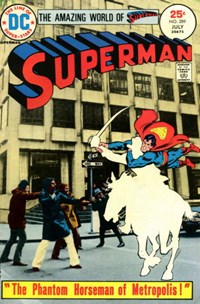 Advertisement for Hostess Fruit Pies in comic strip format on inside front cover.

3 Right Down My Alley! (The Private Life of Clark Kent) Comic story, 5 pages