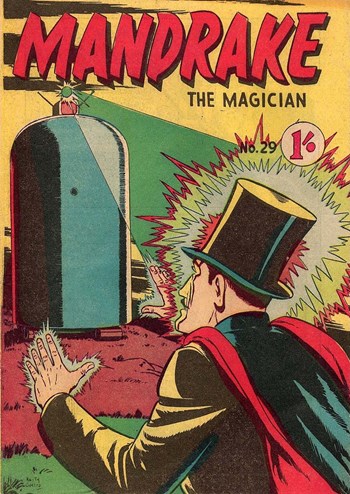 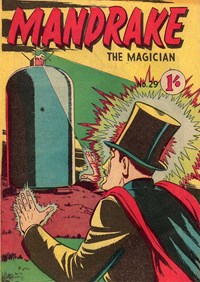 Dr. Press creates a super computer, which decides it must rule the world to run it properly. Press insists the computer be destroyed, but the government refuses to damage the expensive machine. Goliath produces tens of thousands of robot servants. It takes control of the town of Hometon, banning drinking and smoking, controlling sleep times, imposing a balanced diet, and deciding who marries for suitability. Finally, the government decides Goliath is dangerous, but it is too late. Mandrake goes into Hometon in a final effort to defeat Goliath. In the end, a child called David destroys the monster with a slingshot.

This issue reprints the story D-113, 'Goliath'. Some panels have been edited out of this reprint. 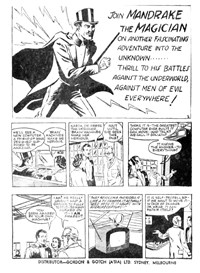 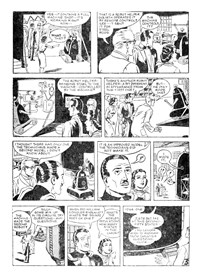 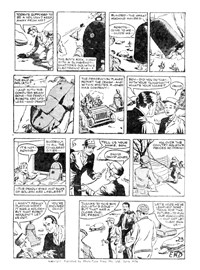 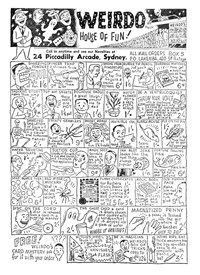 This issues has been reported as published by Youngs Merchandising, but the cover by Keith Chatto suggest that it is part of the Yaffa/Photo-Type/Page run.