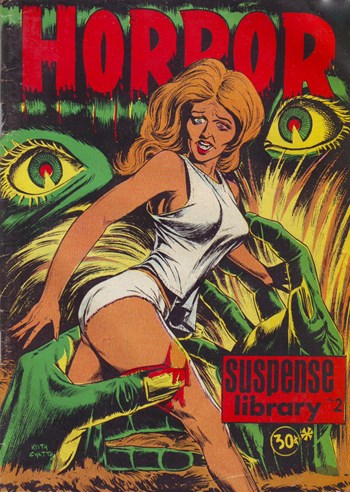 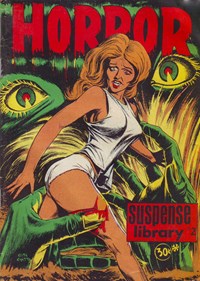 Mark Kingsley hires Captain Abe Bannerman to fish the Sargasso Sea, determined that his experimental technique will allow lucrative fishing there. The project draws the vampiric Blood-Beast. Only Captain Bannerman escapes the attack, but he is trapped in the hold as the ship drifts toward Canada and the monster escapes onto land. Bannerman gets the coast guard to call for government help, but they are unable to prevent the monster reaching a town before the artillery arrives. From what he’s seen, Bannerman forms a hunch about how to kill the monster and risks his life to test the theory.