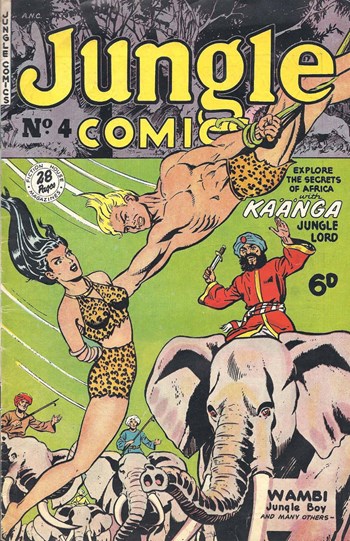 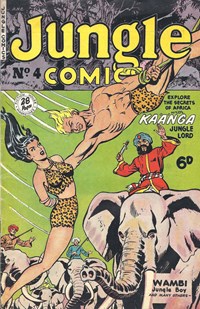 "Twenty great rains ago, a town was building on the banks of the Mankawato…"

Twenty years ago, a group of white settlers were massacred by unknown natives. Today, their children have banded together to seek revenge, wearing hawk masks. N'kota persuades them that the Mombasas are to blame. In reality, the perpetrators of the massacre were N'kota and his men. The hawk men began to capture Mombasas in anticipation of a mass execution. Kaänga learns the truth and leads the uncaptured Mombasases to the hawk men's headquarters where the captives are freed and N'kota is captured and sent to the district commissioner for trial. 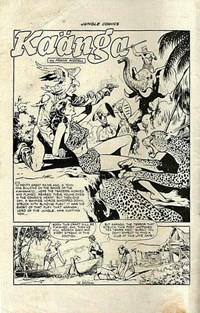 "This is an Alligator not a crocodile…" 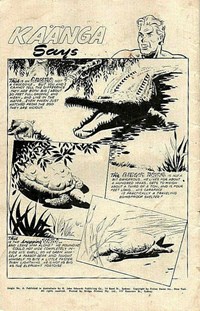