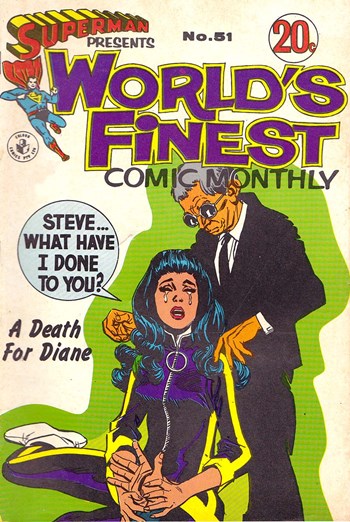 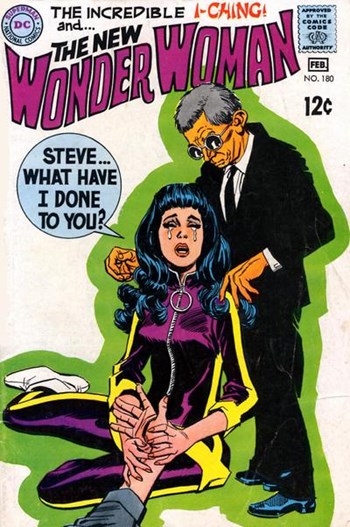 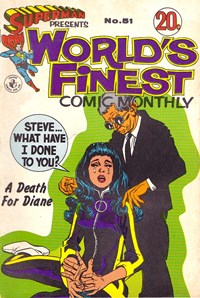 Private eye Tim Trench joins Diana and Ching in their pursuit of Doctor Cyber and helps them fight off an attack by the villain's henchmen. After returning to her training, Diana receives a call purportedly from the hospital, saying Steve Trevor is asking for her, but it is a trap. After escaping a submerged taxi, Diana rejoins Trench and Ching who receive another tip about Cyber's whereabouts. But at Fass Mansion they are greeted by a wounded Steve, who is immediately gunned down by Cyber's minions. In the melee that follows, Trench is taken, but Diana and Ching take a hostage of their own.

"This is the spot where we're supposed to dig!"