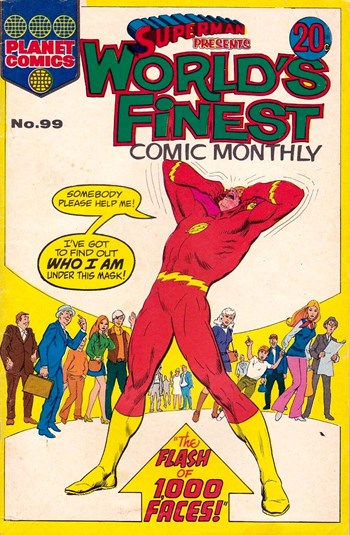 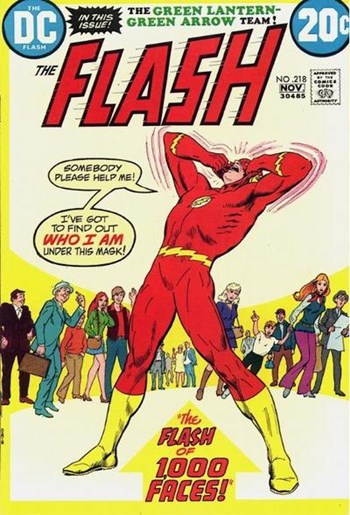 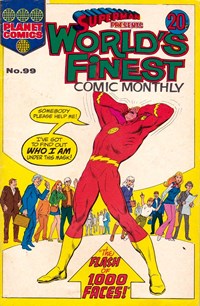 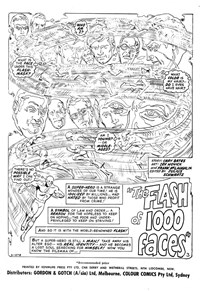 Single page profile of the four Challengers and summary of their origin. 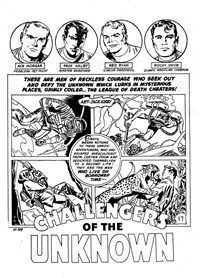 3 The Sorceress of Forbidden Valley (Challengers of the Unknown) Comic story, 10 pages 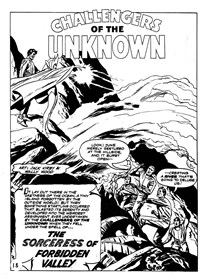 Informaion on Alchemists making gold, iron in meteroites, use of platinum in pen nibs; Mercury as liquid; bronze in bells and stone age; and metals in human hair.

On the way to America, Steve and Wonder Woman capture a nest of spies 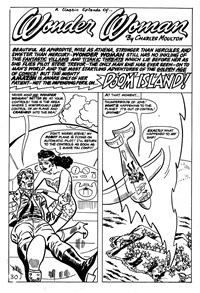 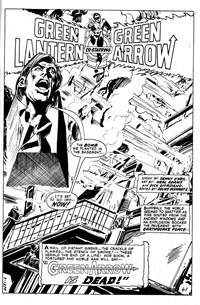