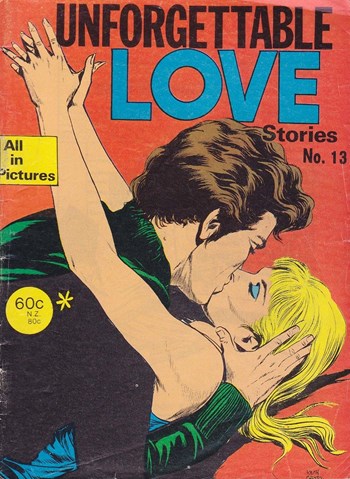 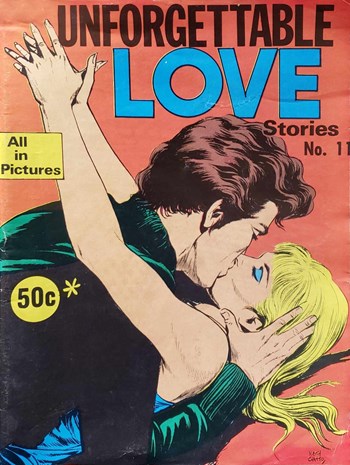 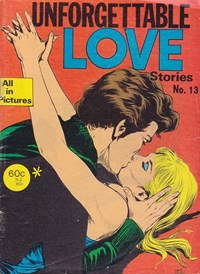 Eighteen months ago, Rita had been engaged to Dean before his plane crashed and he was reported dead. A few months later, Rita left London for a secretarial post in America where she fell in love with Paul. But Dean had not died in the plane crash and has spent months since getting out of the hospital trying to find Rita. Finally, he finds the home of Rita's sister, Lyn. 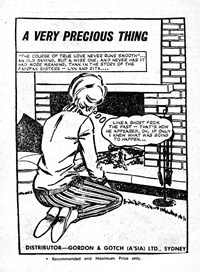 The back cover of this comic is blank.