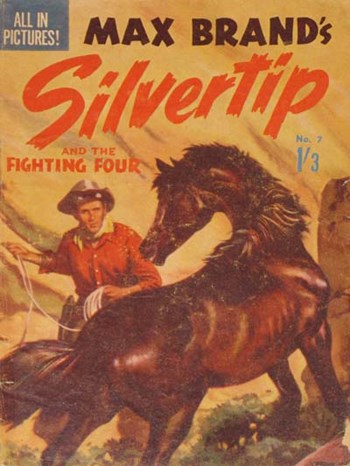 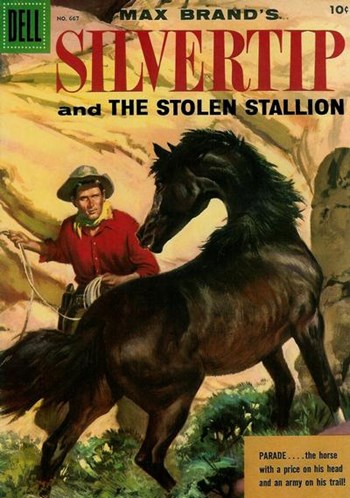 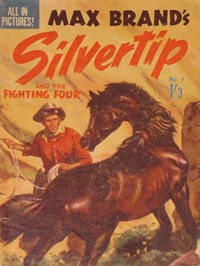 Four outlaws hold up Elkdale's bank and take a half-million dollars. Three are captured but a fourth escapes with the money. Oliver Wayland, the bank teller who lost his courage, tries to find it by tracking down Jimmy Lovell,the escaped outlaw who failed to keep a bargain. Bray, the gang's chief, leads a jailbreak to get revenge, but runs afoul of Silvertip, who finds he's been tricked into protecting Lovell.