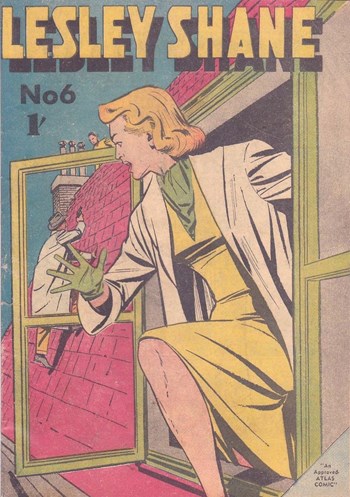 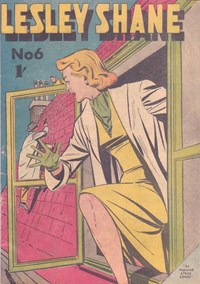 While dates have been removed from this printing, the story began with the date code 9-6, indicating it was first published in the UK from September 1954. The next story, The Lady Helps Herself, starts with the code 11-15. The story was printed weekly in The Central Queensland Herald with the first six episodes on Thursday 20 January 1955, ending on Thursday 24 March 1955. It was printed in Australia's South Coast Times and Wollongong Argus from Thursday 23 December 1954. 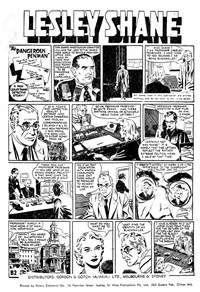 Jackson decides to open a lemonade stand, but ends up drinking it all himself. 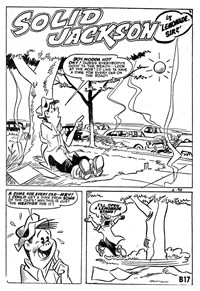 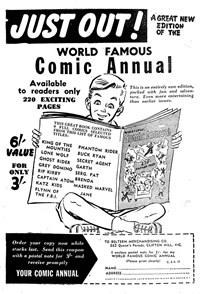