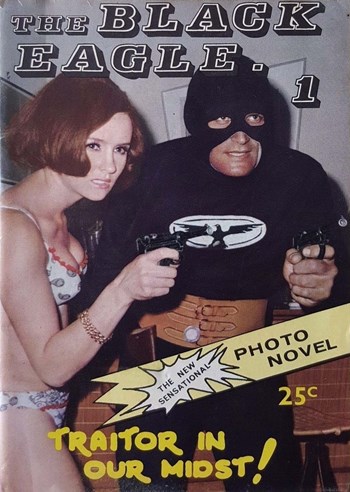 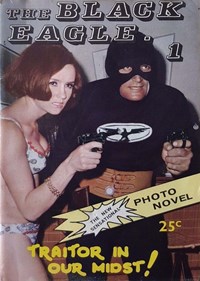 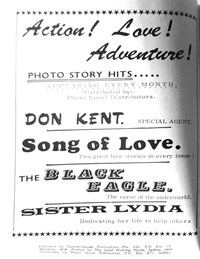 The national library reports the author of this publication as John Lansing. 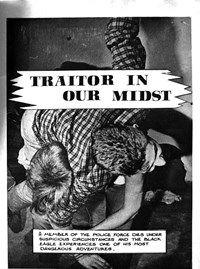 3 Yoga for the Family by Roma Blair Promo (ad from the publisher), 1 page

The National Library of Australia reports Yoga for the Family was published by Unimex. It is unknown if Duncan-Gouws is a distributor or whether there is a relationship between the companies. 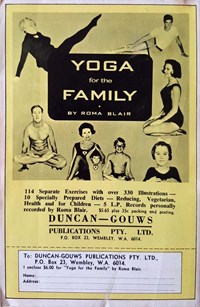 This issue is between standard and pocket size. Advertised in this issue are other photo novels: On sale now, Sister Lydia (daughter of a wealthy father), Don Kent (special agent) and Song of Love; appearing shortly, Syklone (mystic heroine of justice), Tana (popular woman spy, living dangerously around the world) and Johnny Mac (risking his life to uphold the law). This suggests that at least two lots of three one-shots were planned, but might not have been released.