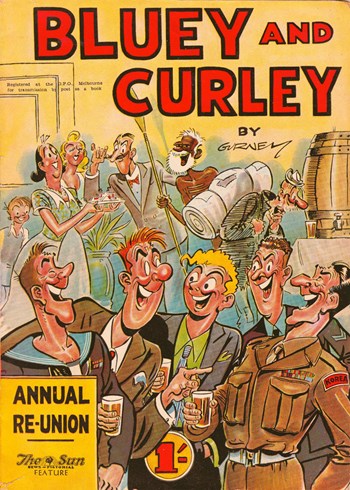 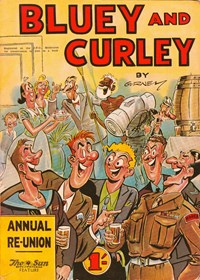 "General Wooten thought it was choice, and Alex gave him the original. But the Duke of Gloucester, then Governor General, said he would like to have it. "We went into a bit of a panic," Alex says. "The General was very good about it. He gave it back. "The Duke was pleased to get it. He wanted it for General Wooten, and presented it to him.""

The foreword references a cartoon "Some Tail!" where an object mistaken as a tent is General Wootten's shirt. 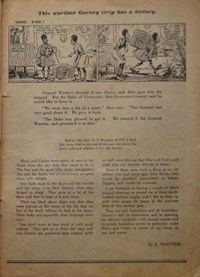 Similar advertisements to this appeared in newspapers from August 1951 to October 1951.