Singing sensation Ferne Summers can't understand why Don remains distant and reserved. She hits on a plan to break through. Advice on running a party. 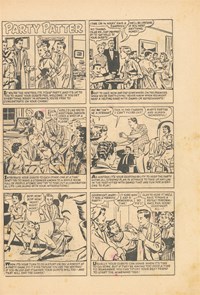 Sharon hates watching her sister Elaine suffer through, married to Phil who gets by working at a gas station. Vowing not to let that happen to her, Sharon goes to New York to find a rich man. She meets Larry Curtis, son of her boss. After he proposes, he tells Sharon he has used every penny he had to buy into an ad agency in Dallas. He is now broke… does Sharon go with him to Dallas? 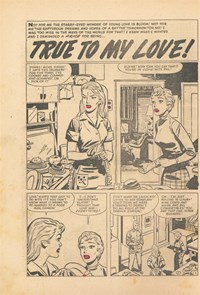 Charm is a quality that makes the plainest girl pretty and the prettiest girl an angel! Tips on charm for all situations. 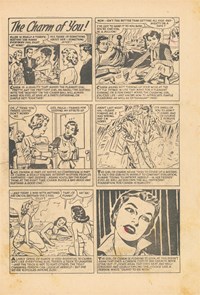 Carla has been dating Bern Madsen, and she is ready to marry him but still thinks of Jeff Condon, a pilot she met while he was on furlough from Korea. Even though she has not seen or heard from Condon after their last meeting, she goes to see him... to make sure... and finds him a hopeless romantic unable to commit to one woman. 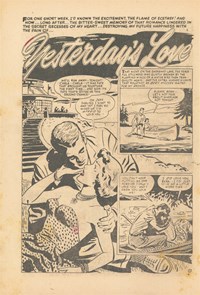 Information on engagment, a trial period to be sure about marriage. 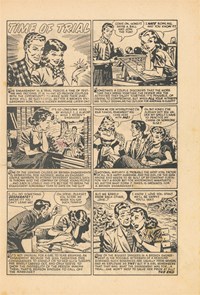 June Baker and her mother manage a summer resort, the only thing her father left them after his death. But it is heavily in debt and Charlie Wayde holds the mortgage and wants to marry June. After June meets Tony Parker, she begins to fall in love, but fears he is another Resort Romeo. 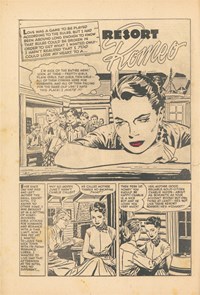