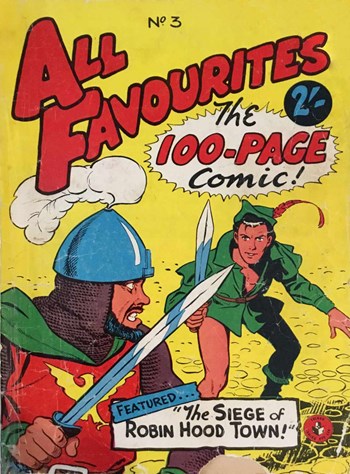 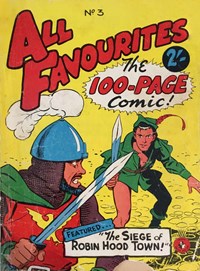 Four heroes are being flown to appear on the radio show "Heroes" when their jet crashes in a storm. Miraculously, all four survive unharmed, even down to a working watch. Since they are "living on borrowed time", they vow to make the best use of it, taking risks to benefit others, challenging the unknown. In their first official case, they are summoned by Morelian, a descendant of Merlin, to open four chambers of a dangerous alchemist's box and "witness things not seen on this Earth since the dawn of Man!"

First appearance of the Challengers of the Unknown. According to Joe Simon and Jack Kirby historians, Jack Kirby brought the proposal for the Challengers to DC. DC bought the concept and folded it into Showcase. Mark Evanier suspects that Dave Wood may have begun scripting with the second issue and believes this story was scripted by Simon and (mostly) Kirby. Possible Stein inks per Mark Evanier and Nick Caputo. Although Stein had conversations with Greg Theakston denying he inked any Challengers stories it's possible Stein forgot he worked on them. This story also looks like Kirby may have inked a few pages on his own. An epilogue occurs in Secret Origins 12 (1987), when the Challengers are reunited with the box to solve its final mystery. Letterer credit from Rodrigo Baeza via the editor e-mail list on 2007-3-5.

8 The Siege of Fort Desolation (Foley of the Fighting 5th) Comic story, ? pages