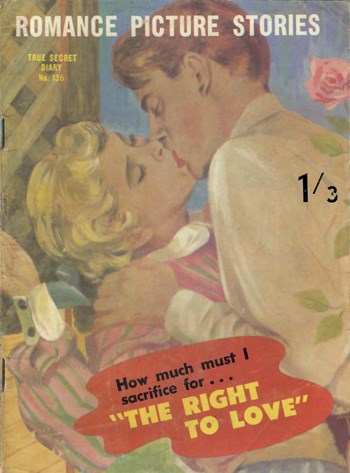 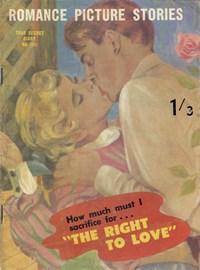 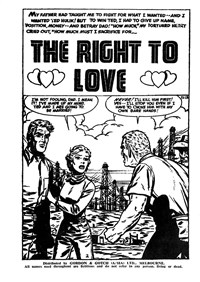 2 Everyone Said I Was Wild! Comic story, 15 pages 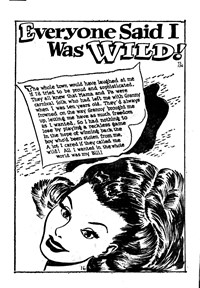 Warren Peters was a fireman by day, but that night he and Mary danced at the Senior prom and planned their future. Returning home, Mary was on cloud-9 until her mother rushed in to say that the house across the street was burning. Mary ran outside and overheard someone say that a fireman was trapped; all of her thoughts raced to Warren, worried that it was him. The next time she saw Warren, he begged him to quit his job as a fireman and when he refused she broke it off until she realized everyone lives with danger, and it is love she can't live without. 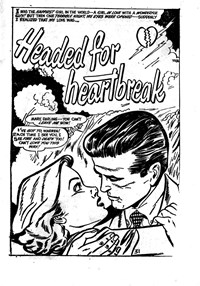 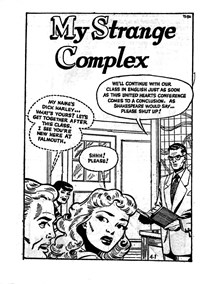 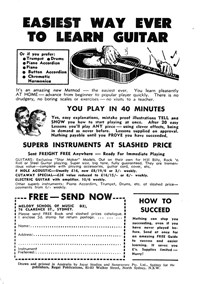 Drawn and printed in Australia by Jayar Studios and Sungravure Pty. Ltd., Sydney for the publishers, Regal Publications, 81-83 Walker Street, North Sydney, N.S.W.Distributed by Gordon & Gotch (A/sia) Ltd., Melbourne. All names used throughout are fictitious and do not refer to any person, living or dead.